What does Mandala in the geometry stand for?

A geometric mandala is a representation of the cosmos, earth, and the underworld. The origin of mandalas can be traced back to India. Meaning is derived from one of the ancient languages of India, Sanskrit, It means the magical circle.

Used in spiritual practice as a way to meditate on the nature of life and creation, the geometric mandala designs can be filled with layers of meaning.

Despite their origins, the use of mandalas can be found all over the world, in the Western world, the term “mandala” is often reduced to a pure outward appearance. the most prominent and famous for being its usage by the Tibetan Monks following Buddhism.

The word mandala is applied to round, centered forms of garden design and other forms of design. Hence most people associate these mandalas with the Buddhism religion while it has manifested its presence in different forms such as the Yin Yang symbol in the Chinese culture and the circular Aztec calendar that resembles the shape of a mandala.

The most commonly associated Buddhist religion and the Tibetan monks have been designing these mandalas for a long time ago which requires specialized knowledge and skill to be acquired for its design.

Mandalas essentially start from a center or origin in space that extends outwards in concentric circles. They are viewed as sacred geometry that emits and attracts positive energy.

The different types of Geometric mandalas

Geometric Mandalas are found in very different forms of representation.

The basic forms of the mandala are:

The representations of the mandalas are usually two-dimensional. However, they are often so lively and artfully designed that they seem to show a three-dimensional picture.

Mandalas in China and Japan are often designed with symbolic characters instead of symbols and figures. Always the image of a mandala moves to a center, the crucial center, too.

A mandala is always filled with content. For this purpose, circles or rectangles, which are adapted to this shape, are multiplied in the representations. These can be depictions of animals like elephants, but also the different mandala forms. Not only every form but also every color has a certain meaning.

Other important roles in the geometric mandala

In addition to many other form symbols, numbers also play an important role in the mandalas

You can buy beautiful tapestries by visiting this link: Mandala tapestry 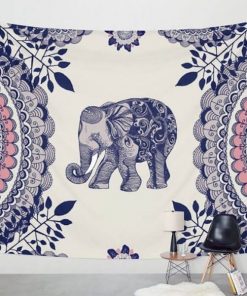 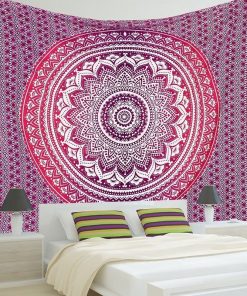 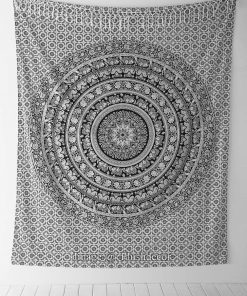 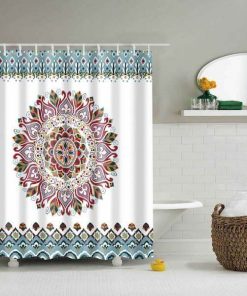 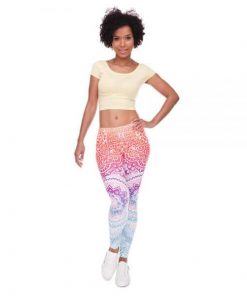