Peacock symbolism has transcended its Indian origin and has been adopted by western cultures as a sign of courage and strength. Indian peacock feathers are used as a part of amulets and talismans and worn by people as a fashion accessory. In fact, the native Americans used to call upon all the good birds from the sky to help them in battle.

What is the Significance of Peacock

Peacocks were also associated with good luck and good fortune and were believed to bring prosperity to the wearer. It was even said that feathers can provide protection and sanctuary against bullets and other lethal weapons of war and death.

This bird symbolizes integrity, beauty, truth, honor, doing what you say, and strength. But also has references to:

Buddhism – Buddhists believe in the peacock as a symbol of long life or immortality. In nature, peacock eats poisonous plants that would kill if eaten by humans. Because of this, Buddhists thought peacocks could live easily even though they were enduring major suffering. Peacock has a significance of purity, and because of that, their feathers are often used in purification ceremonies.

Hinduism – Hindus believe in peacocks as a source of mystical healing powers, and used them as a sign of power and prosperity. Brahma is surrounded by a number of emanations including bird feathers. They are believed to be a ray of light.

Peacock was also used to signify a warrior’s valor. Feathers were used by the soldiers of the British army during the War of Independence. Used today as a popular emblem for the military.

In Feng Shui, the peacock is considered to have great staying power when placed anywhere in a home. The true colors of each feather are an indicator of Chi or the power of life.

This is because the peacock is the only bird among all the birds of its kind that possesses the capability of generation. The peacock’s energy is immense. It has both a positive and a negative impact, depending on how you handle it. 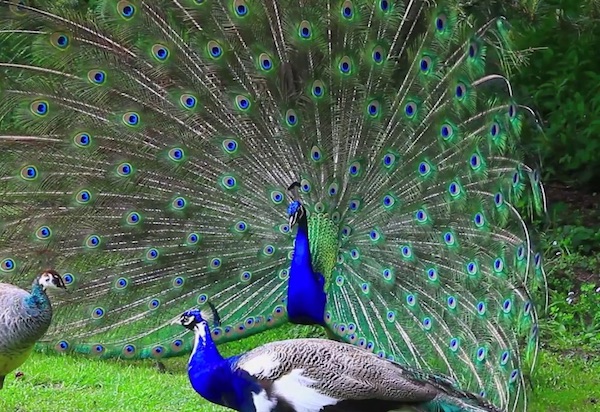 Peacock is often compared to Phoenix. Certainly due to the fact that they are both very powerful birds and provide confidence and courage. They perfectly represent the quote “When one door shuts another one opens”. Like Phoenix who was risen from death and reborn again, the peacock has also the significance of rebirth and resurrection, both are a reminder of rising again no matter the challenges.

Peacocks soon became a sign of wealth and luxury. It was not long before ordinary people began to use it in decorations. Over the centuries, this became a widely held belief that feathers have inherent magical powers and can grant any person great fortune and power. In fact, it has been used for many years in Feng Shui to bring wealth and prosperity to any home.

Today, peacock lives on in the form of business logos, artwork, and even tattoo designs. Those who believe in the power of the feather are quite assertive in their convictions. They point out that while the peacock feather is a sign of luck and wealth, it also has positive and negative aspects. In other words, it is not entirely positive and pure-especially if you consider the negative meanings associated with some other land animals. 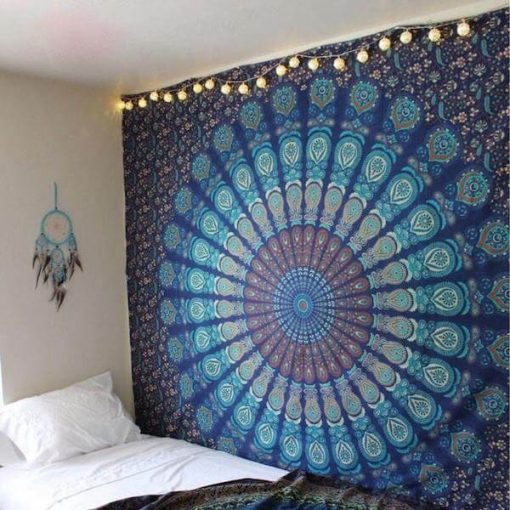 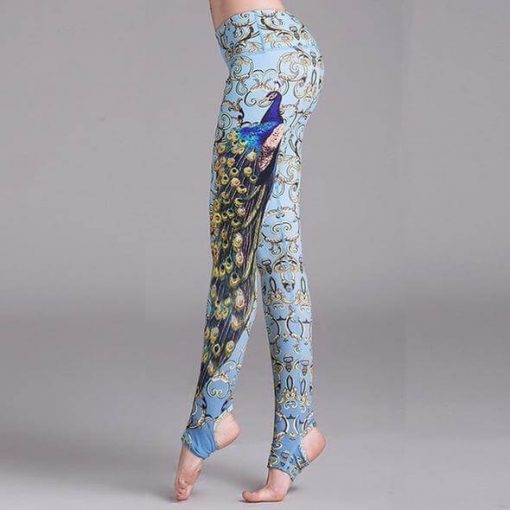 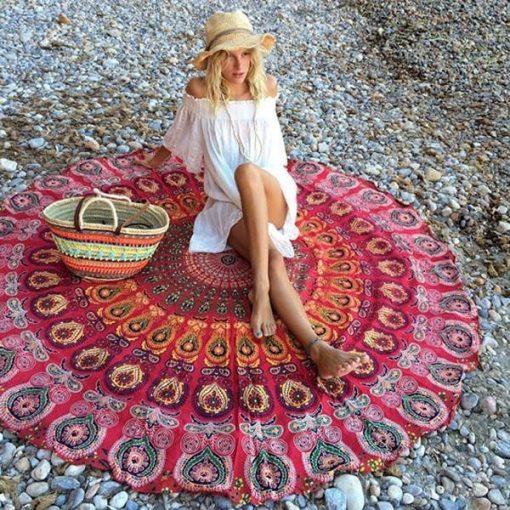 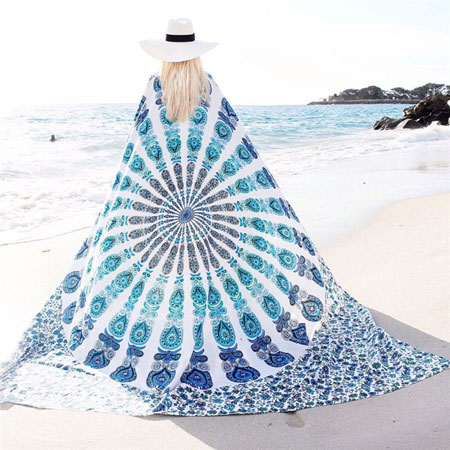 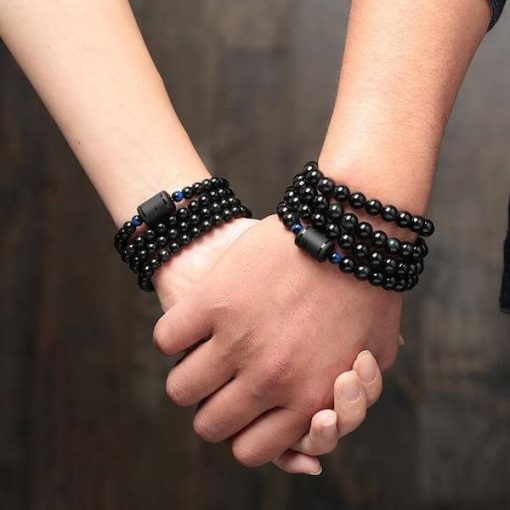 Regardless of these disturbing views, the peacock remains a symbol of beauty and power. Many people worldwide recognize it and use it to enhance their own personal styles and beliefs. Those who choose to decorate their homes with peacock feathers do so with both elegance and peace of mind. You too can enjoy this timeless beauty with the peacock feather as your source for elegant style. 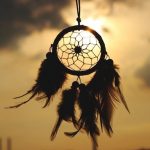 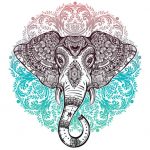 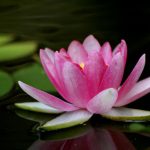 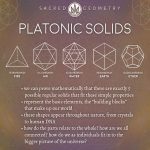