Red agate is a semi-precious stone that has been used for centuries for its healing properties. It is said to promote physical, emotional, and spiritual healing. In this guide, we will explore the different red agate stone holistic powers so that you can decide if this is the right gemstone for you. 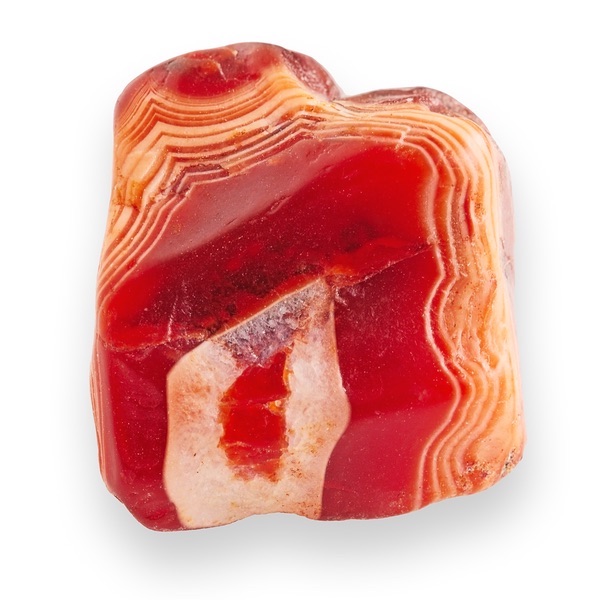 Where Does Red Agate Come From?

Red agates are found all over the world, but most notably in Brazil. Other countries that produce significant amounts of red agate include Argentina, Uruguay, Madagascar, and the United States.

What Mineral Group is Agate in?

Agate is a type of quartz that is part of the silica mineral group. It is known for its beautiful bands of color, which are created when different types of minerals are deposited in layers during its formation. Agate is found all over the world and has been used throughout history for jewelry, carvings, and other decorative items.

The healing properties of agate have been revered since ancient times. It is said to be a powerful stone that can help to balance the mind, body, and spirit. Agate is said to promote courage, strength, and protection. It is also believed to enhance creativity and promote good fortune.

What Can I Do With Red Agate?

Red agate is a beautiful and unique stone that can be used to help balance the chakras, promote emotional stability, and increase vitality. It can also be used to protect against negative energy, absorb negative emotions, and promote positive thinking. Additionally, red agate can help improve circulation, boost the immune system, and detoxify the body.

What Healing Properties Does Agate Have?

According to many different old cultures and traditions, agate stones were used as a holistic tool. Some believe that agate can help with digestive issues, skin problems, and even financial prosperity. Others argue that agate has more metaphysical properties such as providing protection from evil spirits and promoting courage. However, there is no scientific evidence to support any of these claims.

To Help with Digestive Issues

If you’re looking for a natural way to soothe digestive issues, you may want to consider red agate. This semiprecious stone has been used for centuries in traditional healing practices.

Red agate is believed to be helpful in relieving stomach pain, indigestion, and diarrhea. It is also thought to promote overall digestive health. Some people use red agate by placing it on their abdomen or wearing it as a bracelet or necklace.

If you’re interested in trying red agate for digestive relief, talk to your doctor or a certified holistic health practitioner.

If you are looking for a natural way to improve your skin health, consider using a red agate stone. This type of stone has been used for centuries to help treat a variety of skin conditions. While there is no scientific evidence to support the claims made about red agate stone, many people swear by the power of this healing crystal.

Some of the most common skin problems that people use red agate stones for include acne, eczema, and psoriasis. If you suffer from any of these conditions, you may want to give a red agate stone a try. Simply massage the stone into your skin each day and see if you notice a difference.

In addition to being used for skin problems, red agate stones are also said to be helpful for reducing stress and anxiety. If you are feeling overwhelmed or stressed out, hold a stone in your hand and take some deep breaths. You may find that the act of focusing on the stone helps to calm your mind and body.

To Enhance Your Financial Prosperity

Red agate is a powerful stone for attracting financial prosperity. It can help to increase your income, manifest your abundance, and attract good luck in business ventures. Keep a red agate in your purse or wallet, or place it on your desk at work to draw in wealth and success.

Red agate stone is a powerful tool for providing protection from evil spirits. This stone has a strong energy that can help to keep negative influences at bay. It can also be helpful in warding off the evil eye and black magic. If you are feeling particularly vulnerable, carrying a piece of red agate with you can help to give you a sense of safety and security.

Red agate is said to be a stone of courage. It is associated with strength, protection, and stamina. It is said to help overcome fears and increase confidence. Red agate is also thought to be helpful for grounding and stability.

Whether or not you believe in the healing power of agate, there is no denying that these beautiful stones can be a source of comfort and inspiration. Hold an agate stone in your hand and feel its smooth surface. Let its calming energy wash over you and fill you with hope. If you are interested in trying out a red agate stone for yourself, you can purchase one in our online store. 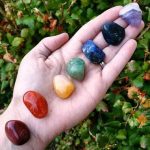 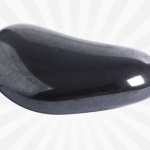 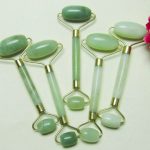 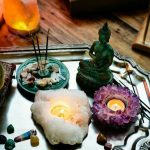