A mantra is a sacred message or text, charm, spell, word, or sound that is believed to have a special spiritual power, repeated by someone who is praying or meditating, a word or formula, as from the Veda, chanted or sung as a mystical formula of invocation or incantation. 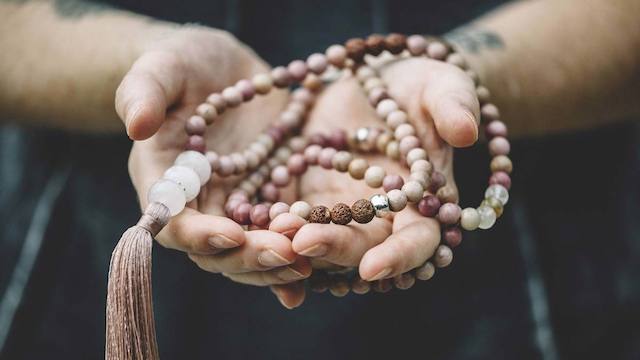 The Roots of Mantra: History and Meaning

Mantra is a Sanskrit word that was derived from Tamil, which comes from the root word ‘man, meaning “to think”, and the suffix Ira’ refers to tools or instruments, making a literal English translation mean “instrument of thought“.

A mantra is an utterance that can be a syllable, a word, or a phrase, verbalized for reasons ranging from spiritual awakening to meditation for relaxation.

Mantra is recognized by scholars to have been used for over a thousand years now by the Hindu culture.

In fact, the earliest known mantras were composed in the ancient language Vedic Sanskrit by Hindus in India at least 3,000 years ago, and exist now in various schools of Hinduism, Buddhism, Jainism, and Sikhism.

Although the mantra as we know it is popularly known to have originated from Hinduism in India, the practice of uttering creative constructs in order to meditate or enter into higher spiritual consciousness has developed widely throughout other Asian and western countries.

The mantra in Chinese translation can be read as “zhenyan”. and means “true words”, while Japan’s Shingon tradition has ‘Choku Rai which literally means straight, direct, or correct spirit.

Similar hymns and chants are found in Taoism, Zoroastrianism, and even Christianity. Mantras serve as a central theme in Hindu and Buddhist texts called Tantra.

The practice is considered to be a sacred formula and a personal ritual that is effective only after a proper initiation.

Meanwhile, other schools of Hinduism, Buddhism, Jainism, and Sikhism that do not follow tantric texts do not require initiation. Probably the most widely known one is “Om” which is a very important spiritual sound in Hinduism.

Om refers to Atman which means soul or self within, and Brahman ultimate reality or the entirety of the universe. It is usually used to mark the beginning and end of Hindu texts as it is a sacred spiritual incantation made throughout the recitation of spiritual texts, prayers, meditation, and ceremonies.

In more sophisticated forms, mantras can be melodic phrases with a wide array of spiritual interpretations relating to reality, light, immortality, peace, love, knowledge, action, and the human longing for truth. Some, on the other hand, have no literal mantra but are uplifting in a musical sense and have to mean spiritually.

The relevance of mantra practice in the present day outside of religious context has spread across the world through two popular activities Yoga and meditation.

Yoga, as used in modern times, is commonly the practice originating from Hindu Hatha yoga, a discipline of using physical postures in a practice called “Asanas”.

Apart from prayer and practice, mantras have Chakra healing properties. You can draw in on the energy from its healing crystals, and their vibrations react with you. Wearing mantra necklaces or mantra bracelets will unlock and help balance your energies, emotions, and thoughts.

Mantra In Yoga – Setting an Intention

Gaining popularity throughout the world in the 1980s, To put it simply, yoga is a form of physical exercise involving meditation. Yoga has come to be known famously as an exercise system that has been shown to possibly provide many potential health benefits such as cancer intervention, and treatment for schizophrenia, asthma, and heart diseases.

Although no conclusive evidence has been found yet supporting these yoga benefits, the popularity itself of yoga and the massive following and personal positive accounts of its success shows that practicing yoga is beneficial, if for no other reason than to promote inner peacefulness.

And like in meditation, the use of personalized mantras while practicing yoga has continued to gain popularity.

Mantra In Meditation – Stillness, and Silence

The effectiveness of practicing personalized utterances while doing yoga growing more with the continuing increase in the number of practitioners’ positive accounts and recommendations.

Highly related to yoga, meditation is a practice with individuals who uses techniques such as mindfulness to train one’s attention and awareness in order to achieve a mentally clear and emotionally calm state.

It has been practiced since ancient times by various cultures and civilizations following different beliefs, often with the aim of moving the use of liberation, or awakening, and Nirvana.

Meditation may be used to reduce stress, anxiety, depression, and pain, and increase a sense of inner peace. Like with modern-day yoga, people have come to invent personal utterances to help in transcending onto a higher plane of awareness. 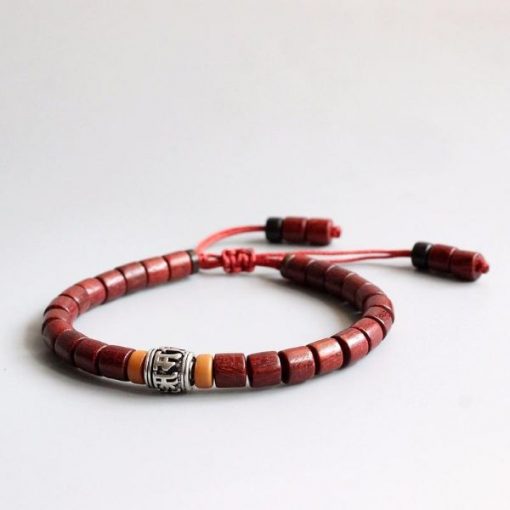 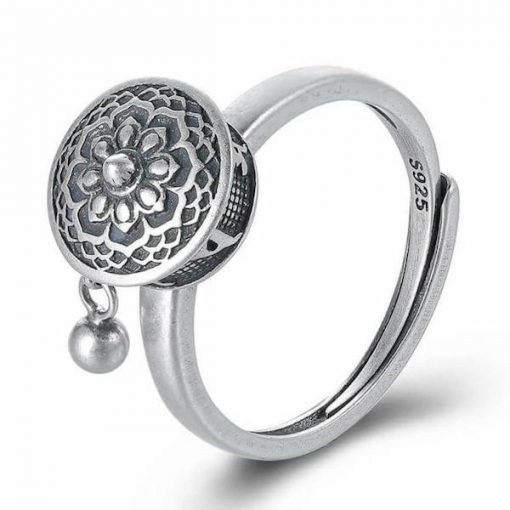 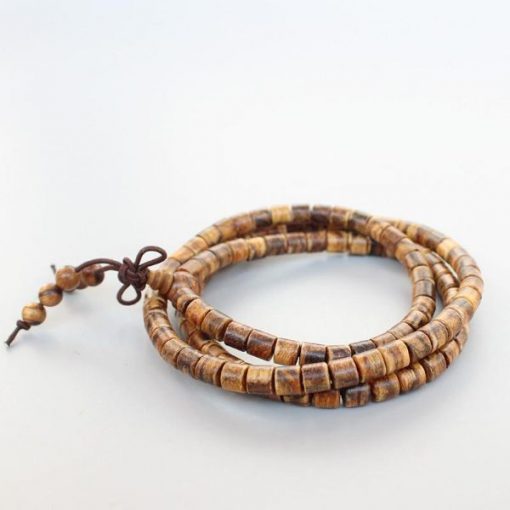 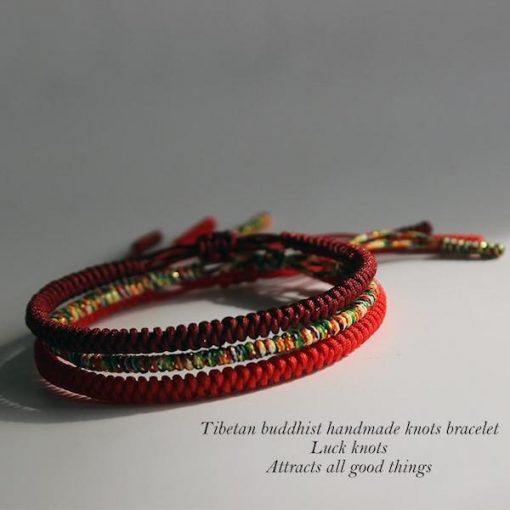 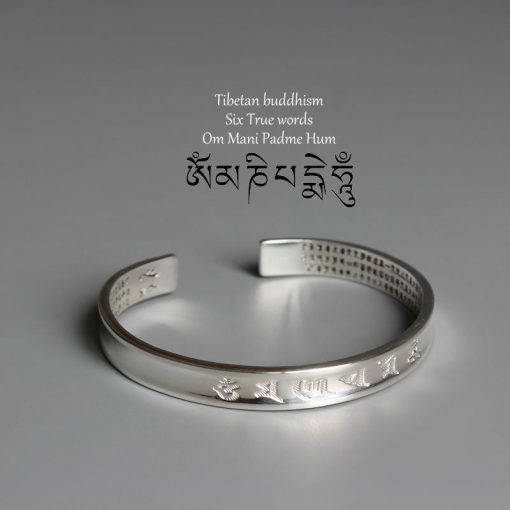 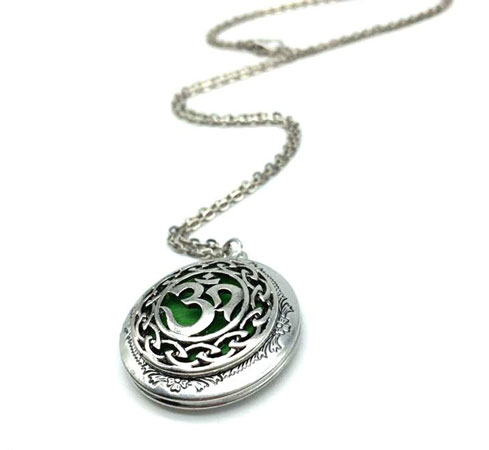 A quick Internet search will show that a very large number of sites offer their own variations and varieties of mantras that may be used to achieve many different goals.

Reciting mantras has come to be a significant and reliable way of better appreciating practices like meditation, yoga, and more. Fundamentally, they have come a long way and have been a very big characteristic of religions and their growth.

Today the mantra practice serves to bring us certain peace and better emotional as well as physical health. 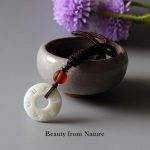 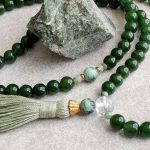 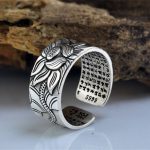 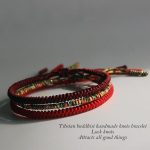